Approximately ten years ago, Project Crimson undertook a restoration project to return northern rata to the cliff tops along the Cape Foulwind walkway near Westport, but it was thought that the trees succumbed to pests.

However, local Department of Conservation Ranger Sean Judd says a DOC volunteer out checking predator control traps along the walkway noticed the distinctive red flowers of a rata showing above the scrub and gorse and found a healthy rata tree approximately 2 metres tall with its first crop of flowers. This would make it the first flowering rata on the walkway for many years. 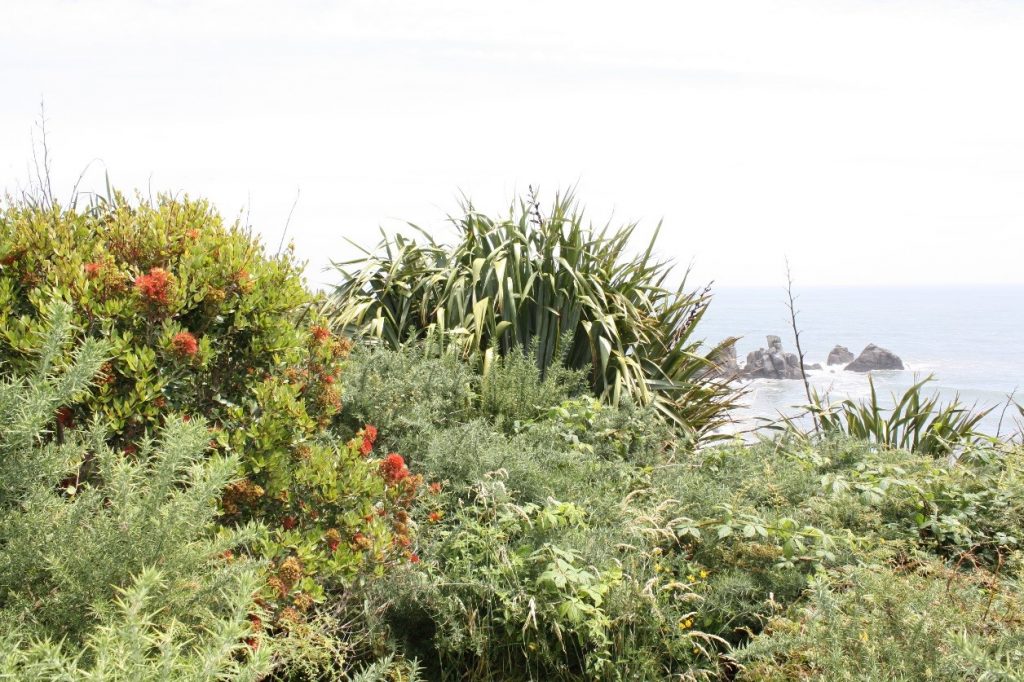 DOC volunteers have now marked both newly planted and existing surviving trees from the original project. The group has undertaken to find, plant and look after these trees until the can fend for themselves in the exposed environment.

The volunteer group also has its sights on a similar restoration project for the headland behind the Bay House Café.

All great news for rata on the West Coast! 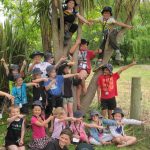 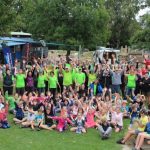