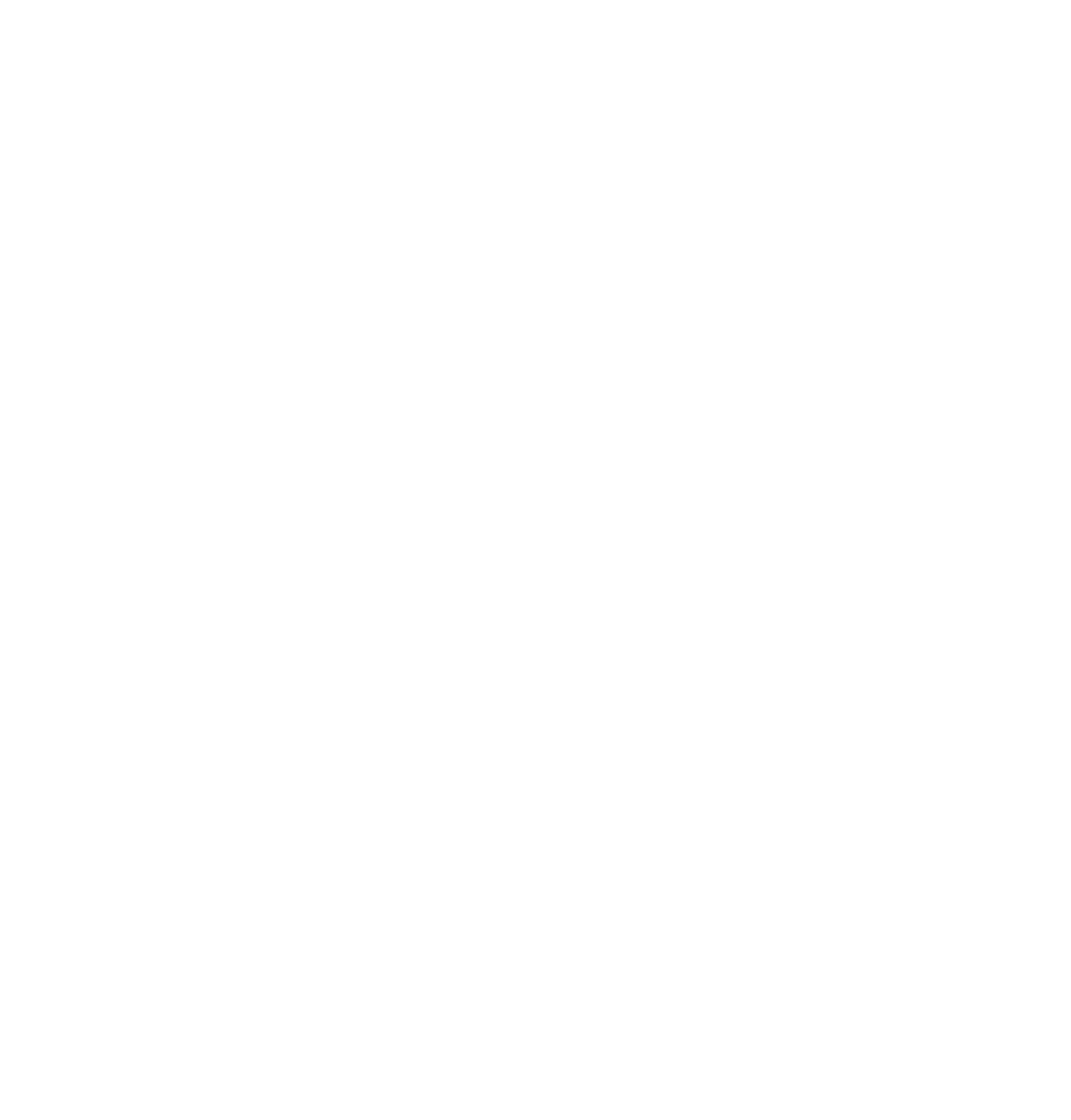 By Project Crimson
Posted 26/06/2020
In General, News
A lifetime of love for pōhutukawa and New Zealand’s native trees2020-06-262020-11-17https://projectcrimson.org.nz/wp-content/uploads/2016/05/Project_Crimson_Logo_Default.pngProject Crimsonhttps://projectcrimson.org.nz/wp-content/uploads/2020/06/gordon-hosking-at-a-project-crimson-planting-event.jpg200px200px

A mainstay of New Zealand’s environmental and conservation efforts for the past four decades, Dr Gordon Hosking (ONZM) reflects on being part of the early years of charity Project Crimson Trust’s efforts to save our beloved Christmas Tree from near extinction.

In the late 1980s, while working as a research entomologist with the New Zealand Forest Research Institute, Dr Gordon Hosking received an alarming enquiry about the poor health of pōhutukawa in Northland.

What followed was a detailed study, completed in consultation with the Department of Conservation, which involved flying the entire Northland coastline and visiting 180 pōhutukawa sites on the ground. Their findings would show that over 90% of the original pōhutukawa population had been damaged or lost due to possum defoliation.

The situation for our iconic ‘Christmas tree’ was dire, and a partnership was quickly formed between DoC, the Forest Research Institute and corporate supporter, Carter Holt Harvey to take action. Given the mammoth task of turning around the pōhutukawa’s fortunes was the newly created ‘Project Crimson Trust’ and Gordon as its Science Advisor was responsible for coming up with the plan to make it happen.

“Possums were the main culprit affecting the pōhutukawa, but human disturbance by fire and root damage had also played a significant role in the species’ poor health,” said Gordon.

“Our strategies to turn the population around included widespread fencing to keep out pests, possum control, restoration planting and extensive community education.”

Gordon says Project Crimson was a passion project for all involved and its quest to save the north island’s iconic native tree quickly captured the hearts of schools, communities, iwi and rural landowners around the country.

“The original work developed into a passion and delight in working with like-minded folk,” said Gordon.

“There is no greater reward for a researcher than to investigate a problem such as this, understand it, and develop a strategy and then see the finding put into effect: in this case, by the formation of a dedicated organisation to give it legs.”

Project Crimson took dissemination of its findings seriously, educating communities, local council and members of the public around protecting pōhutukawa from further degradation.

He also recalls former Prime Minister Helen Clark describing Ted as the “fox terrier of pōhutukawa conservation”. This kind of tenacity was a hallmark of the Project’s key players; as was their willingness to get stuck in even in the most remote locations.

“Some of our projects in the most isolated locations received support far beyond what could be expected,” said Gordon.

“For example, a marae planting on the coast north-east of Ruatoria at the end of a long gravel road is one of my fondest memories. On two planting expeditions we worked alongside this tiny community group — from school kids to grandparents — stabilising an eroding coastal paddock amid the most generous hospitality.”

In 1996, Project Crimson expanded its mandate to include the northern and southern rātā, which enabled the group to widen their planting and conversation efforts to include the south island.

With the help of thousands of volunteers over the decades to follow, Project Crimson would go on to help New Zealand plant over 300,000 pōhutukawa, rātā and southern rātā species around the country – significantly turning around the fortunes of the iconic native trees.

That legacy continues today through Project Crimson’s flagship programme Trees That Count which is rallying New Zealanders to protect and restore the population of all New Zealand’s native trees. They also continue to raise awareness about myrtle rust – an airborne disease which once again threatens the future of  pōhutukawa, and other trees in the myrtle family.

While Gordon has retired from his work with Project Crimson, his passion for protecting our native trees and forests for future generations continues. He continues conservation work today, joining volunteers to create walking tracks in the Brynderwyn Hills south of Whangarei.

“My greatest concern is the failure by much of the community to recognise that the earth is finite and we treat it with disrespect at our peril,” said Gordon.

“I continue to feel that wonder of coming upon one of our native trees when I’m out walking, there’s nothing like coming across a giant puriri of perhaps 1000 years old.

“By creating walking tracks, we’re hoping to share the experience with the wider community who have no idea these giants exist in our backyard, encouraging their protection for future generations.”