The planting event, hosted by Project Crimson and Wellington City Council, was held to follow up a Trees That Count crowdfunding campaign launched on the arrival of the first baby Neve in 2018, encouraging New Zealanders to gift native trees to babies close to them.

11,500 native trees were donated to this campaign and are being planted in community planting projects across Wellington and Auckland this year.

Another special baby was also celebrated on the day, with the planting of 10 native trees gifted to royal baby Archie Harrison Mountbatten-Windsor as part of Jacinda Ardern’s official gift from New Zealand.

PM Jacinda Ardern planted a tōtara tree for daughter Neve, and said she was thrilled to be there for the planting of trees for baby Archie.

“I can’t think of a better gift than 10 native trees for future generations to climb in!” said Ms Ardern. 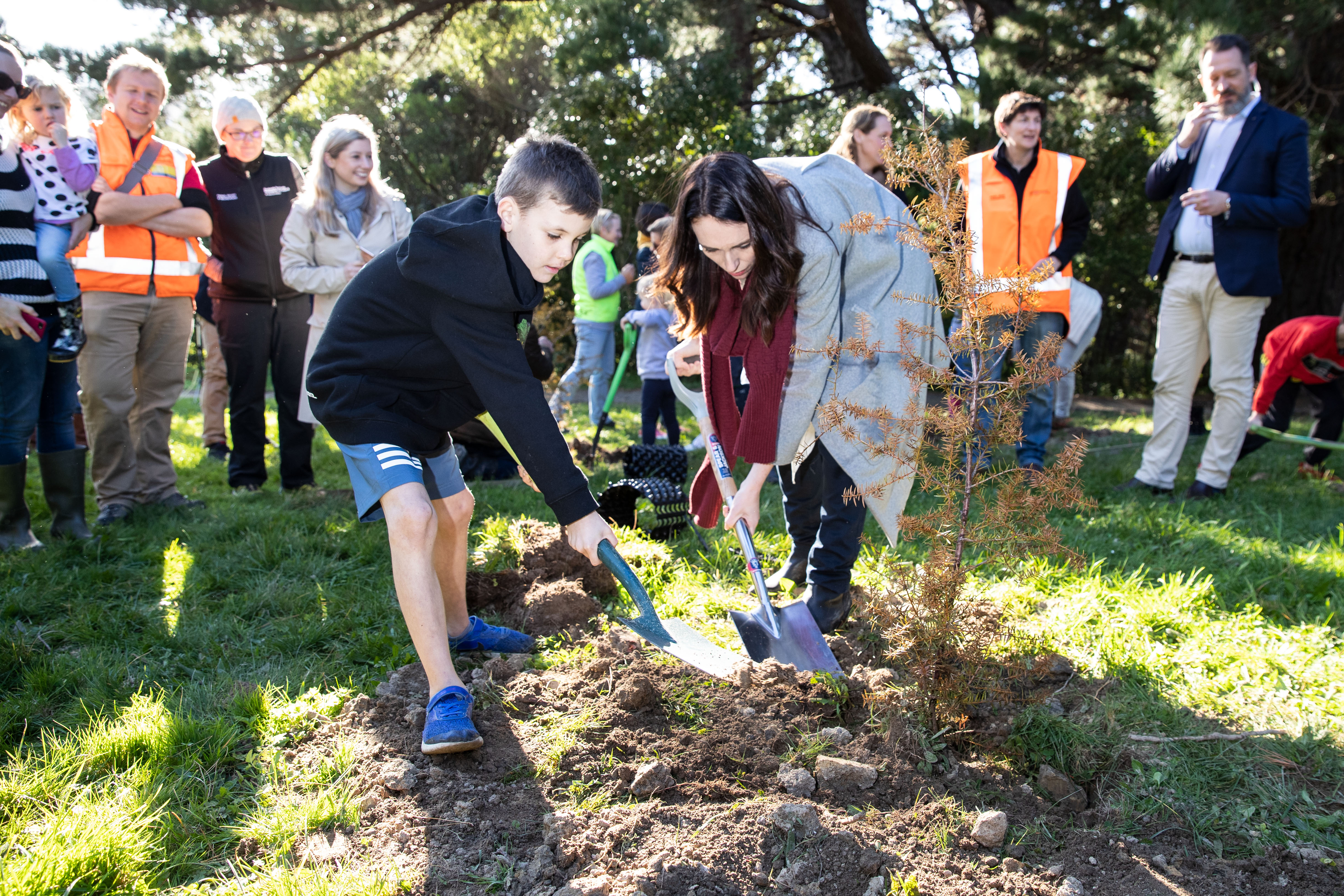 “Our native trees are so important to our environment and biodiversity here in New Zealand, and it makes Matariki all the more special when we plant native trees in honour of our future generations,” said Ms Fitzpatrick.

“We hope there’ll be a cultural shift in New Zealand where gifting a native tree when a baby is born is just the Kiwi thing to do.”

Also in attendance at the Wellington Matariki event were Wellington Mayor Justin Lester,  Ambassador to the Kingdom of the Netherlands Mira Woldberg, MP for Rongotai Paul Eagle, Southern Ward Councillor Fleur Fitzsimons, Ray Smith – Director-General Ministry for Primary Industries and Julie Collins – Deputy Director-General Te Uru Rākau who helped to plant ceremonial miro and tōtara trees. Local families mucked in alongside with a total of 500 native trees planted at the site in Newtown.

The planting event supports the Forest at the Heart of Wellington project – a partnership between the Rotary Club, Wellington City Council and Conservation Volunteers New Zealand. This valuable project is working to restore indigenous biodiversity across the Wellington Town Belt. 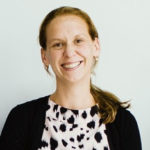 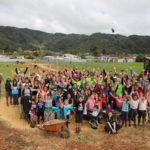 Ten finalists in the running to win a 2020 TREEmendous event have been selected!News